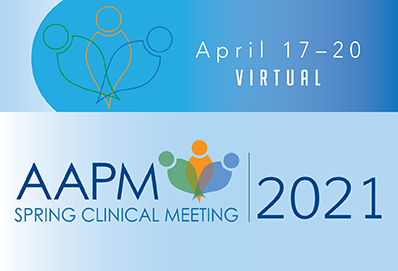 Purpose: To develop a framework for QA assessment and tracking of CBCT-IGRT systems, from routine daily acquisitions.

Methods: Daily CBCT scans of a cube phantom (MiMi, Standard Imaging) were retrospectively collected for 6 TrueBeam systems from 3 centers. The number of available scans per machine varied from 138 to 840. CBCT acquisition protocol was constant for each machine; centers used a pelvis protocol except for one (head protocol). A diagnostic CT scan of the phantom was also acquired, as a reference. For each scan, 43 radiomic features were extracted from a 10-by-10 cm ROI positioned in the center area of the phantom’s middle slice. Delta radiomics (PyRadiomics) was used to compare features from CBCT data to the reference scan. Service reports were collected to identify whether changes in radiomic features over time correlated with system changes.

Results: For a given IGRT system, the radiomic time series showed consistent trends; when a large shift from the baseline was observed for one radiomic feature, corresponding shifts, of varying magnitude, were observed in the other features. Four of the systems showed one or more substantial shifts in their radiomics time series, some of which correlated with events described in the service reports. We identified chiral asymmetries in image quality, due to scan rotational direction, for three systems, a finding that could have been missed by using traditional QA techniques due to its small impact on HU (< 10%).

Conclusion: A radiomics-based framework for QA assessment of CBCT-IGRT imaging performance was developed that is fast, automatic, and does not require additional acquisitions to routine QA. Our results suggest that this framework is sensitive to imaging system functionality that could help in early identification of potential malfunctions of the system.